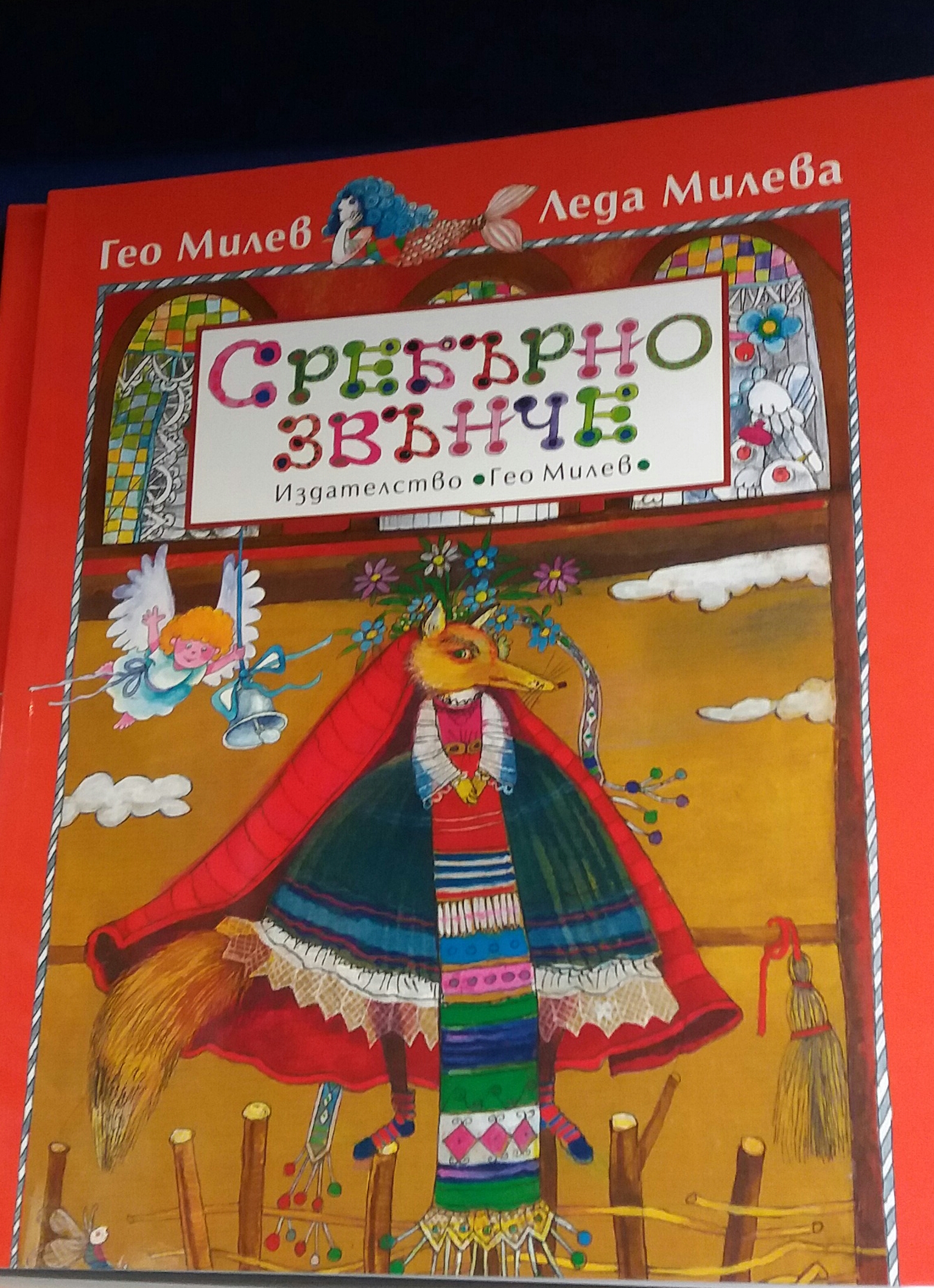 11:15 – Dramatised version of the poem Mother Bear performed by children from Kindergarten No.10 Svetlina